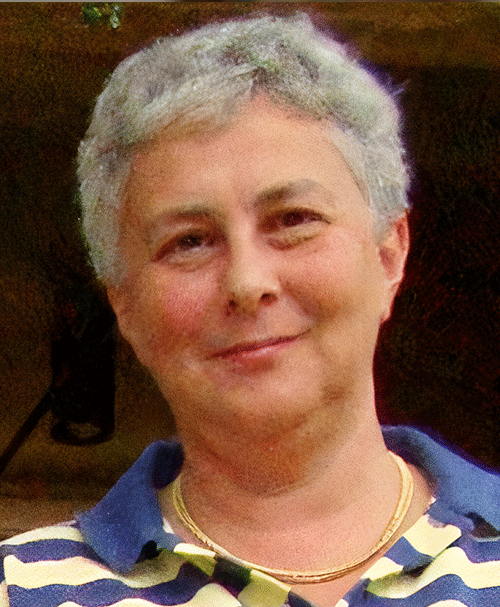 Randa has more than thirty years of experience in top-level management. And a long record of creating insurance and microfinance operations, and putting in place new products: As the access to Finance specialist, Randa has created microloan and small business loan products in several projects in Lebanon and MENA region. This included supervision of the digitalisation process, the general performance, monitoring and improvement of each product.
With a large experience in the private sector, with a special focus on Insurance, Randa has been able to set up insurance operations in Syria and Iraq. This has allowed her to create several products, namely in microfinance. The limited purchasing power in the Middle East was a motivation to create essential insurance products that can be paid by instalments via various channels.

As control manager of one of the largest family-owned holdings in Lebanon, Randa has developed substantial experience in the evaluation and monitoring of old and new procedures. As an independent expert, she has developed these skills to evaluate microcredit schemes as well as several credit lines allocated by donor institutions to major Lebanese banks and Financial Institutions.
In 2014, Randa was designated to put in place an insurance company in Kurdistan, Iraq. The objective was to be fully staffed and operational in three years. With this time frame in mind, she dedicated all her energy to identify IT solutions, put them in place, hire and train the personnel. She negotiated reinsurance contracts, created new products, and inserted all the procedures in the system. By the second year, the insurance company had already been one of the major actors in the
Iraqi insurance industry.
Randa is a proven Team leader in diverse projects. In the private sector, she has occupied managerial positions, allowing her to oversee the work of large and small teams. She has set-up an operational enterprise unit for public works in Algeria in 2006. In Lebanon, in 2007, she was project manager for a 3-component project in microfinance, lending included. She has acted as a team leader in several projects in Ghana, Jordan, Syria, and in Lebanon. Randa is a fluent speaker in Arabic, French and English. 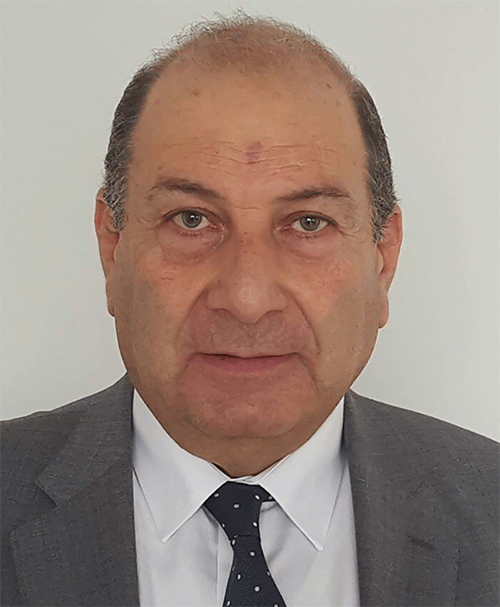 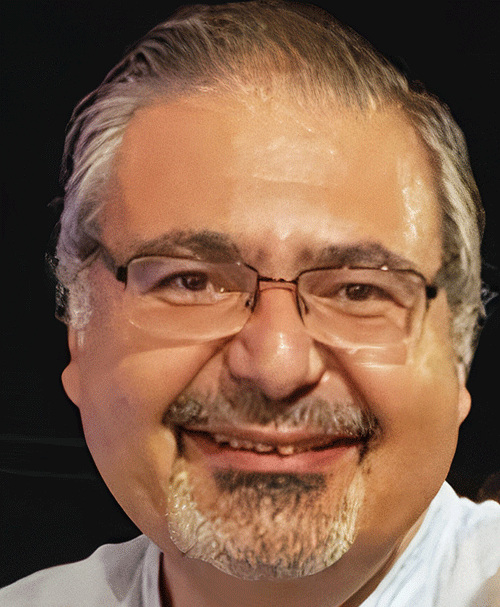 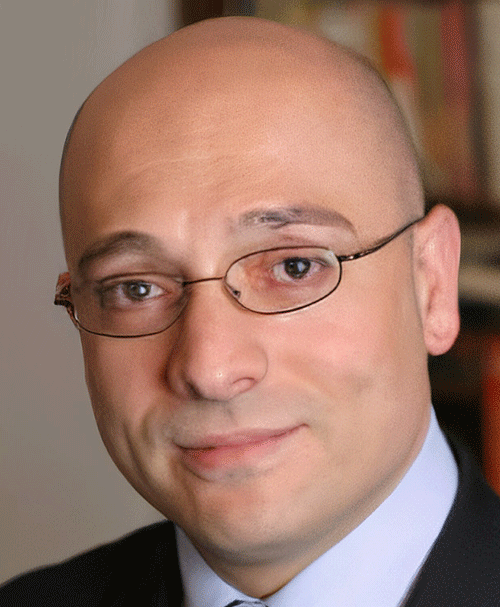 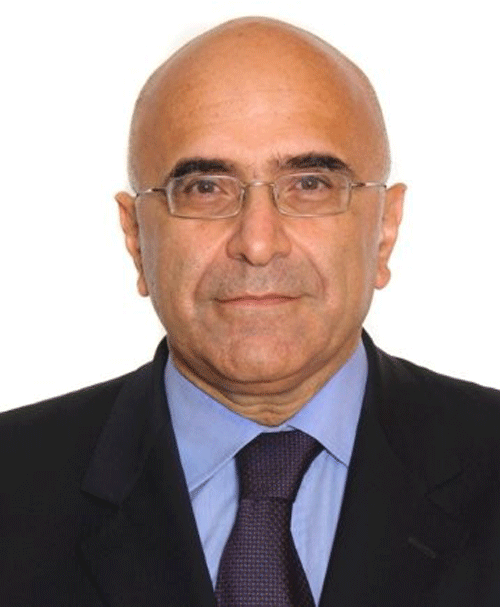 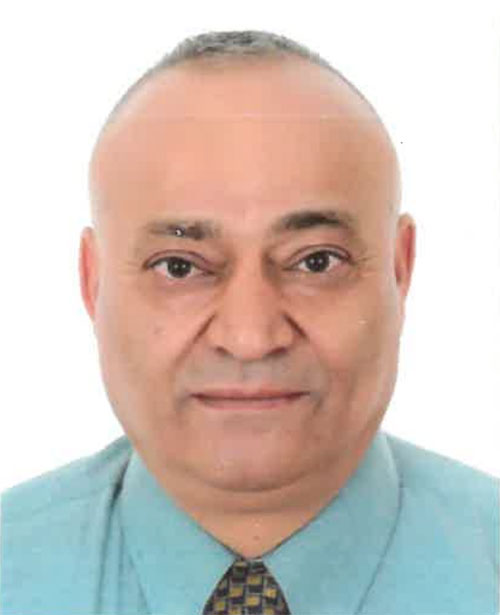